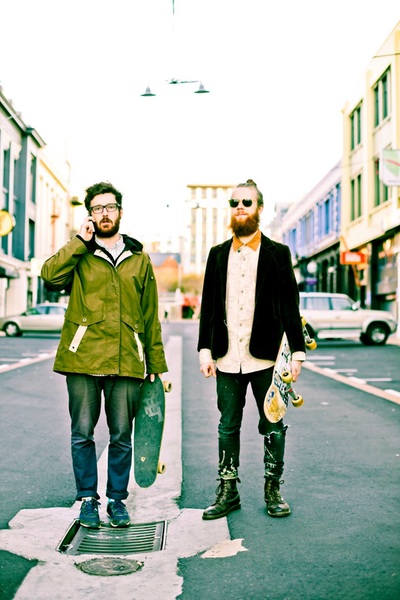 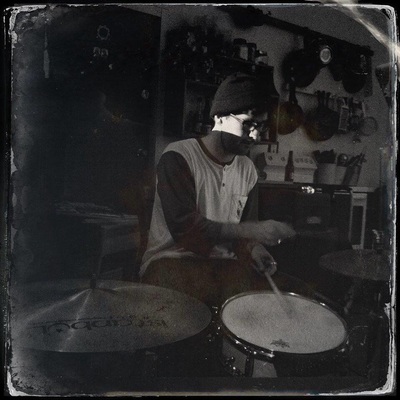 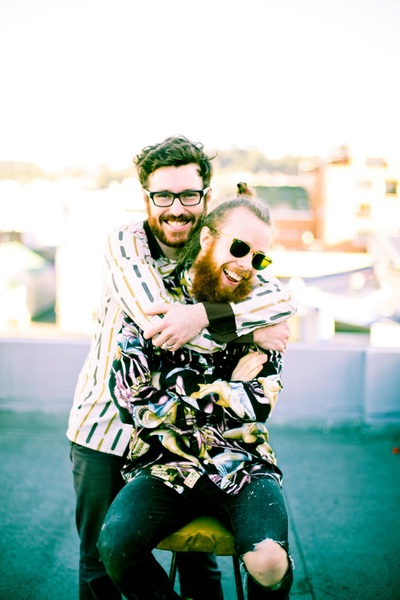 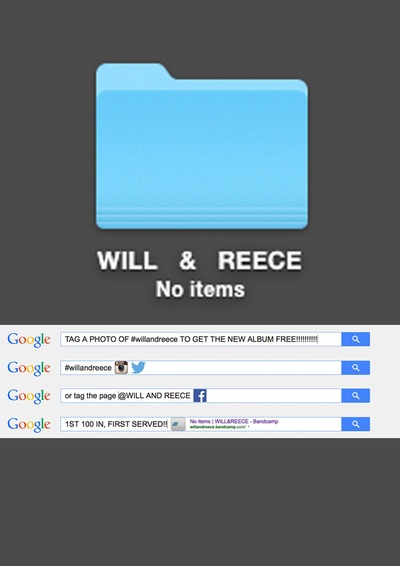 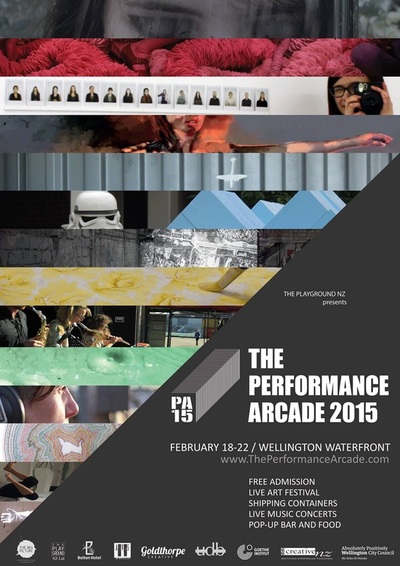 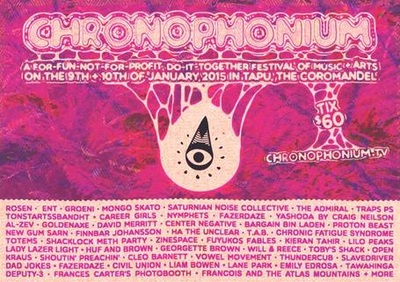 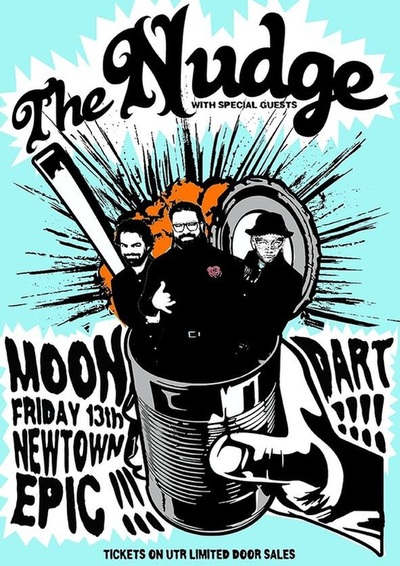 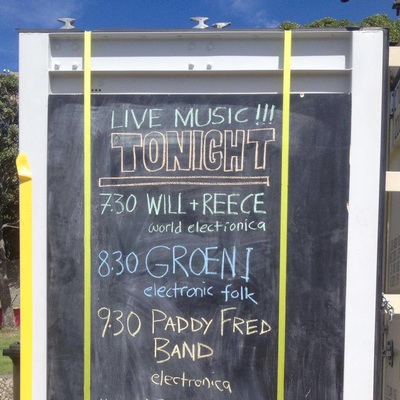 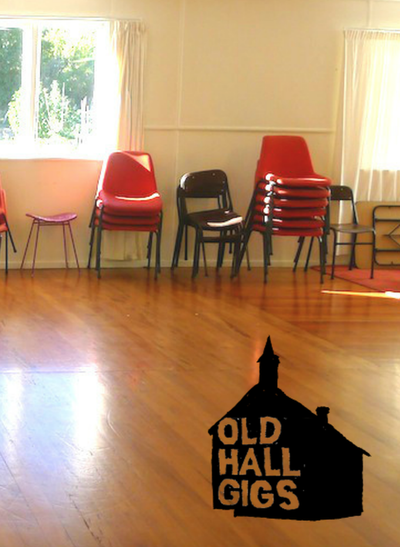 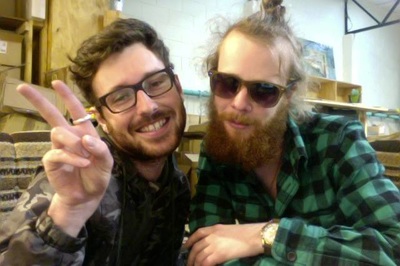 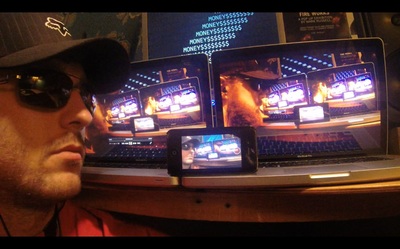 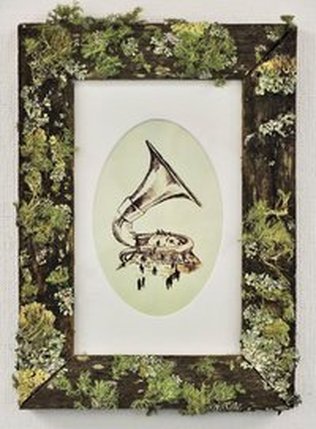 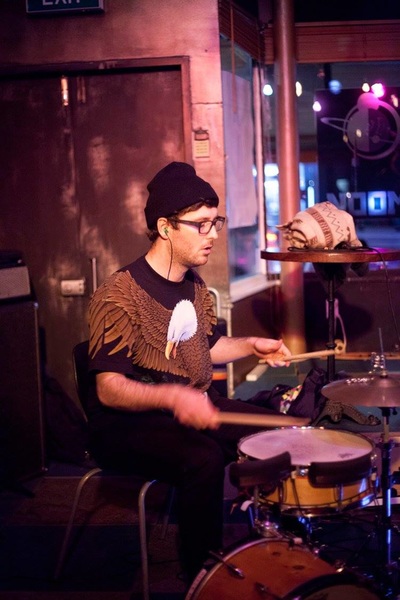 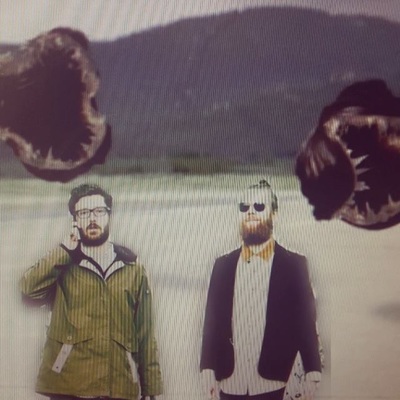 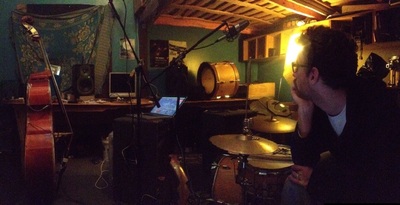 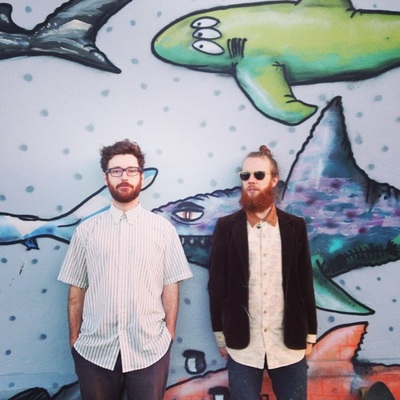 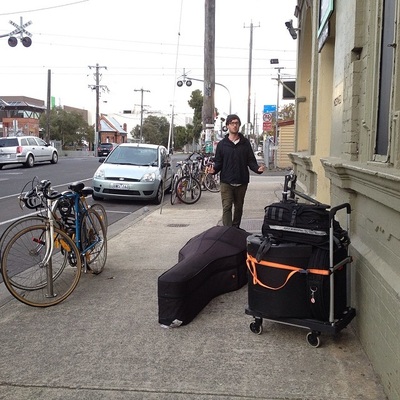 Formerly known as Ballah Playah Gnar, Will and Reece is the duo project of drummer/producer Reece McNaughten and double bassist/electronics guy Will Sklenars. In terms of both personality and performance, they're two of the most entertaining characters currently active within the wider Wellington music scene. Will makes a habit of wearing tiger print pants, and might just be a tiger disguised as a human disguised as a tiger (note the generous amount of ginger facial hair). Reece is a master of facebook humor. He'll make a post about uploading photos from a beautiful walk around Mt Victoria and the waterfront. When you click on the gallery, it's just all shots of his feet and the pathways.

Near the end of November, they closed down their avant-club Ballah Playah Gnar project and re-opened shop as Will and Reece. While their promotional artwork (an image of an empty desktop folder tagged with their names) is incredibly banal, the music they're creating is anything but. With 'Tall Pop' (which I'm going to assume is a play on "tall poppy"), they cram together arpeggiated trance synthesisers, incomprehensible pitched-up rapping, rapid fire snare rolls, syncopated trap drums and video game music style blips, beeps and bloops. The overall effect is claustrophobic, explosive and profoundly apocalyptic. Is this what the-end-of-the-world, or perhaps the-wiping-of-the-cloud will sound like?

'Tall Pop' is one of nine songs on Will and Reece's new album No Items. If you have enjoyed their past work, dig other avant-club Wellington bands like The All-Seeing Hand and Orchestra of Spheres, or get excited about styles of music like Chicago Footwork and New Orleans Bounce, it's probably worth investigating. I've got no idea when they're playing live shows next, but when they do, expect some ALL-CAPSLOCKS promotional posts on a social network somewhere near you.
​