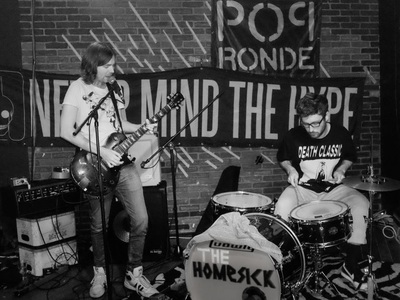 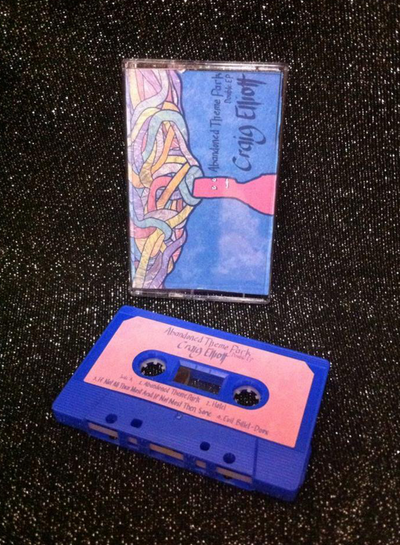 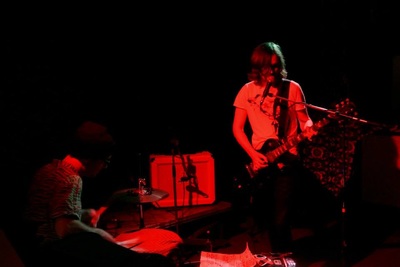 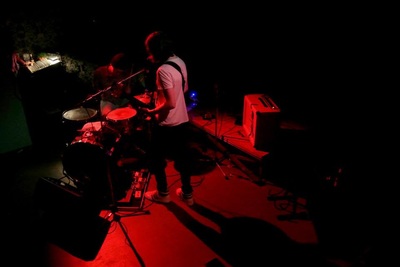 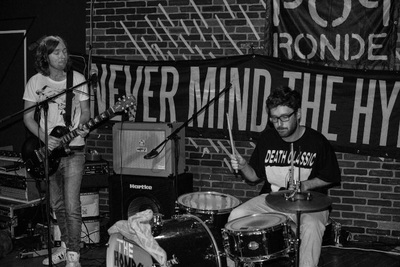 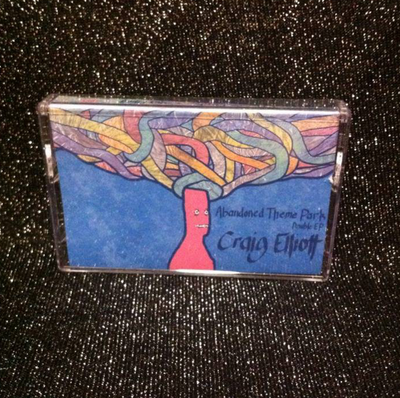 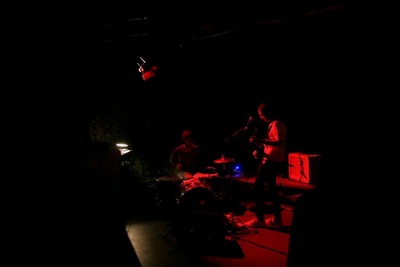 Craig Elliott is a solo musician hailing from Wellington, New Zealand, where he purchased only the finest (cheapest) distortion pedals and learnt the best chords before relocating to the Northern Hemisphere in 2012.

In March 2014 Craig released the Au Revoir Psycho EP (frenzied, loud, invigorating, like getting punched in the face with a waterfall (literally); a soundtrack to running around the lounge, dizzy from too much sugar, and then falling asleep on the carpet with a stomach ache), and followed it up a year with the Evil Billet-Doux EP (envisioned, conceptually, as “more of the same but a bit longer”).
These EPs were combined and reissued via Muzai Records as the Abandoned Theme Park EP in December 2015.

Craig has been gigging around the UK and Europe, including slots at Nozstock festival (UK) in 2014 and Popronde festival (NL) in 2015.